Country Life Magazine December 2013
Taking up the reins in Spain.pdf

Tatler Travel Guide, January 2013
A riding holiday round up including Ethiopia, Brazil and Ecuador with Ride World Wide

Spectator - September 2010.pdf
Away on the Range - Bernard Lyall sets aside his motorbike to discover the life of a Wyoming cowboy

Observer - March 2009
http://www.guardian.co.uk/travel/2009/mar/22/uruguay-travel/print
Gauchos take Kate Kellaway along Uruguay's stunning coast and teach her how to herd cattle on a working farm.

Horse & Pony, South Africa - Jan 2009.pdf
"I went on horseback safari" - Big cat crazy and pony mad, Ines Alves, 12, went on the safari of a lifetime with her family.

SPECTATOR July 2008  - A Honeymoon on Horseback: Olivia Glazebrook and her husband brave the Jordanian wilderness..’’…. I gazed at the darkening silhouettes of colossal sandstone mountains and I heard nothing but the wind, sighing across the sand and rattling in the bone-dry bushes…’’

OFF TO JORDAN 2008 Departures Magazine July 2008: Off to Jordan, Arabian Days and Nights with Michael Kallenbach

Mail on Sunday - September 2007
http://www.dailymail.co.uk/travel/holidaytypeshub/article-597626/Hoofing-Kenya-game-master.html
Michael Kallenbach sets off on a riding safari in Kenya - no ordinary laid-back holiday..

Observer - July 2007
http://www.guardian.co.uk/travel/2007/jul/08/escape.spain
Kate Kellaway on riding in the Sierra Nevada - ‘’When I got home I didn’t know how I would ever return to a tame English paddock. The week was one of the most marvelous of my life. And although I deciduously scattered many of my possessions throughout the Spanish hills…I won’t ever throw the memories of that week to the winds’’

THE FIELD, June 2007 - Jonathan Young, a horseman manque, finds a willing mount in Kenya, bags some sandgrouse, catches fish and doesn’t get eaten by a lion….

COUNTRY LIFE, March 2007 - Charge of the Wild Brigade - Elinor Goodman discovers that one of the best views of Botswana is through the ears of a horse. 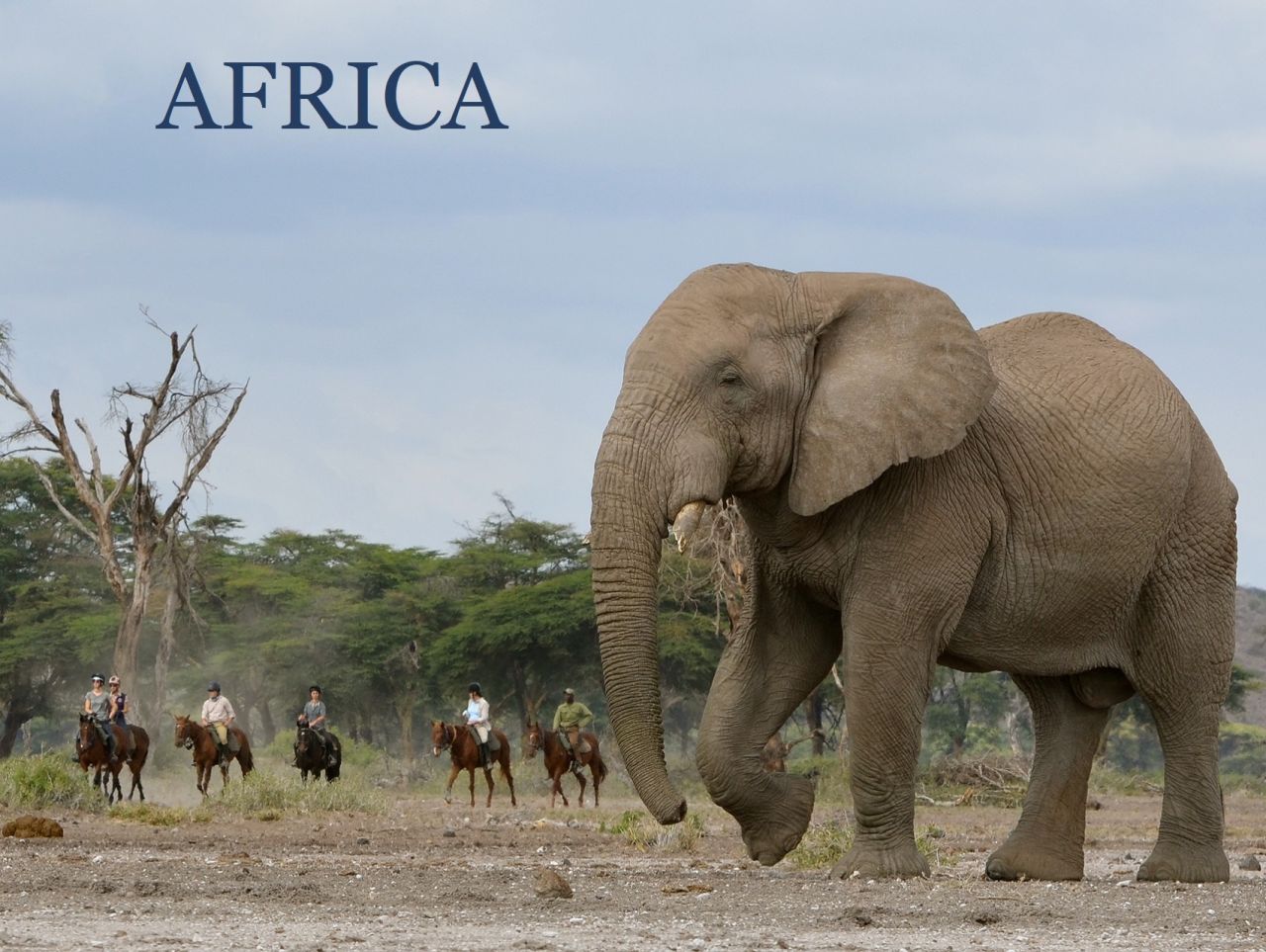 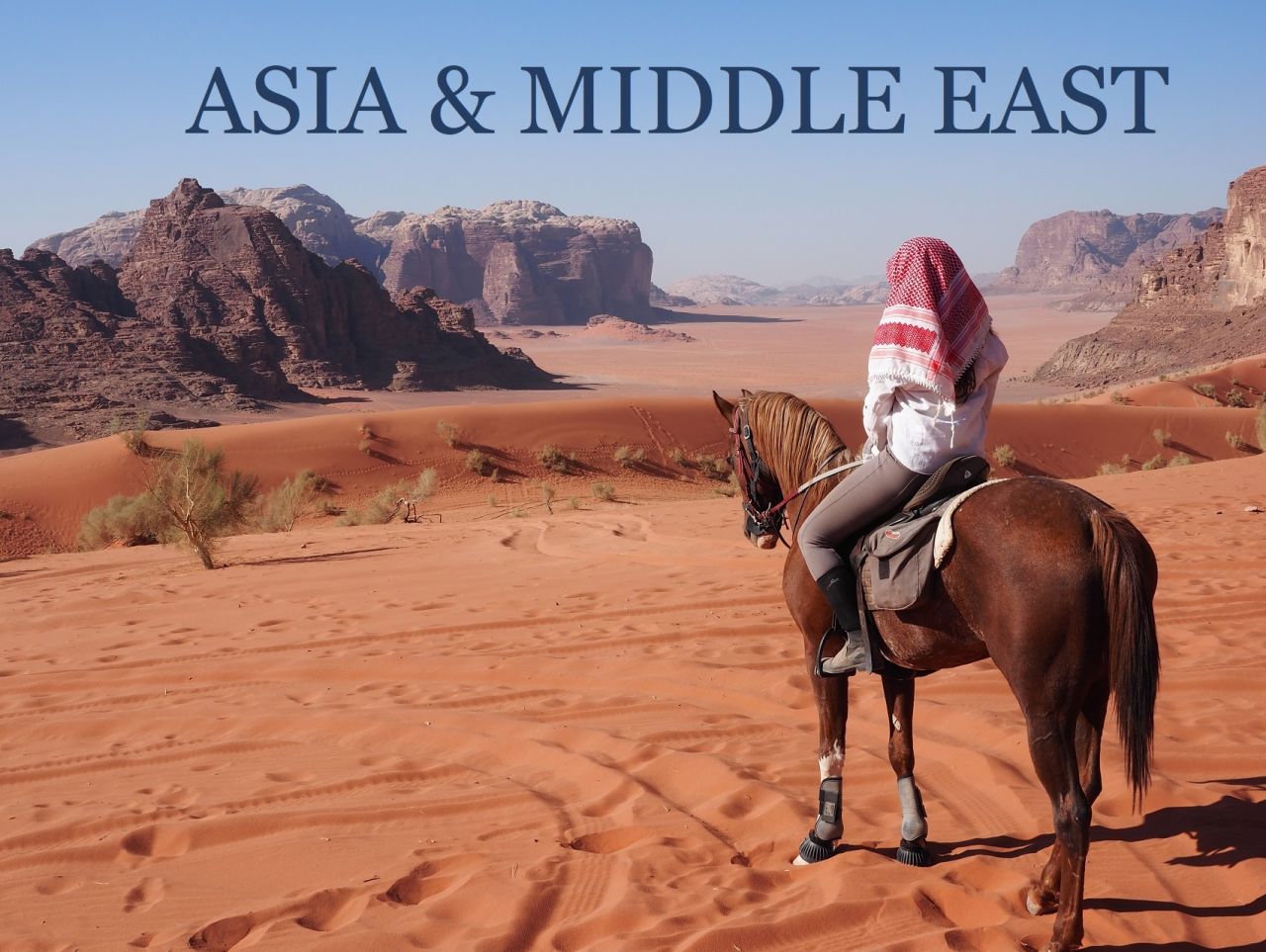 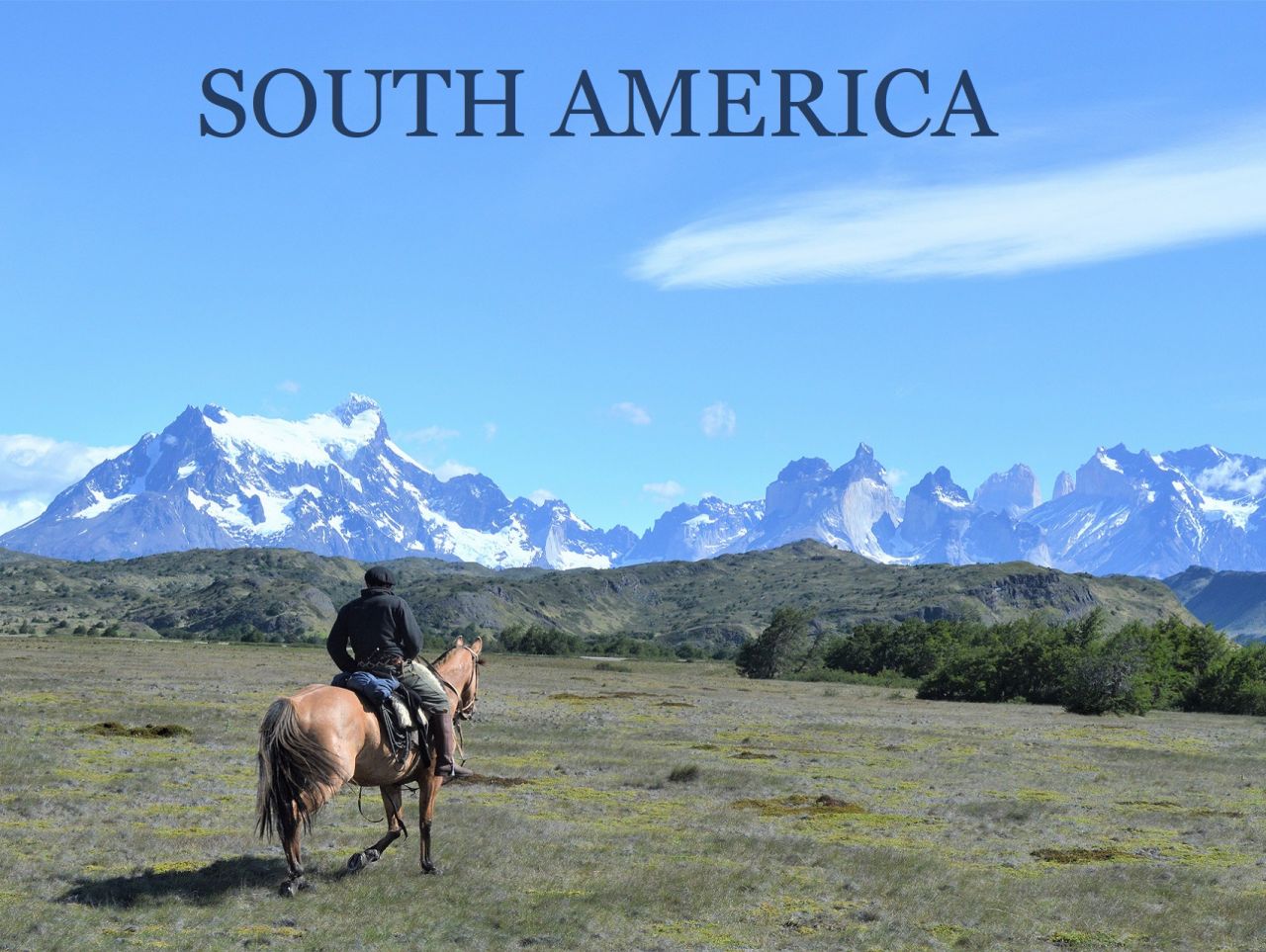 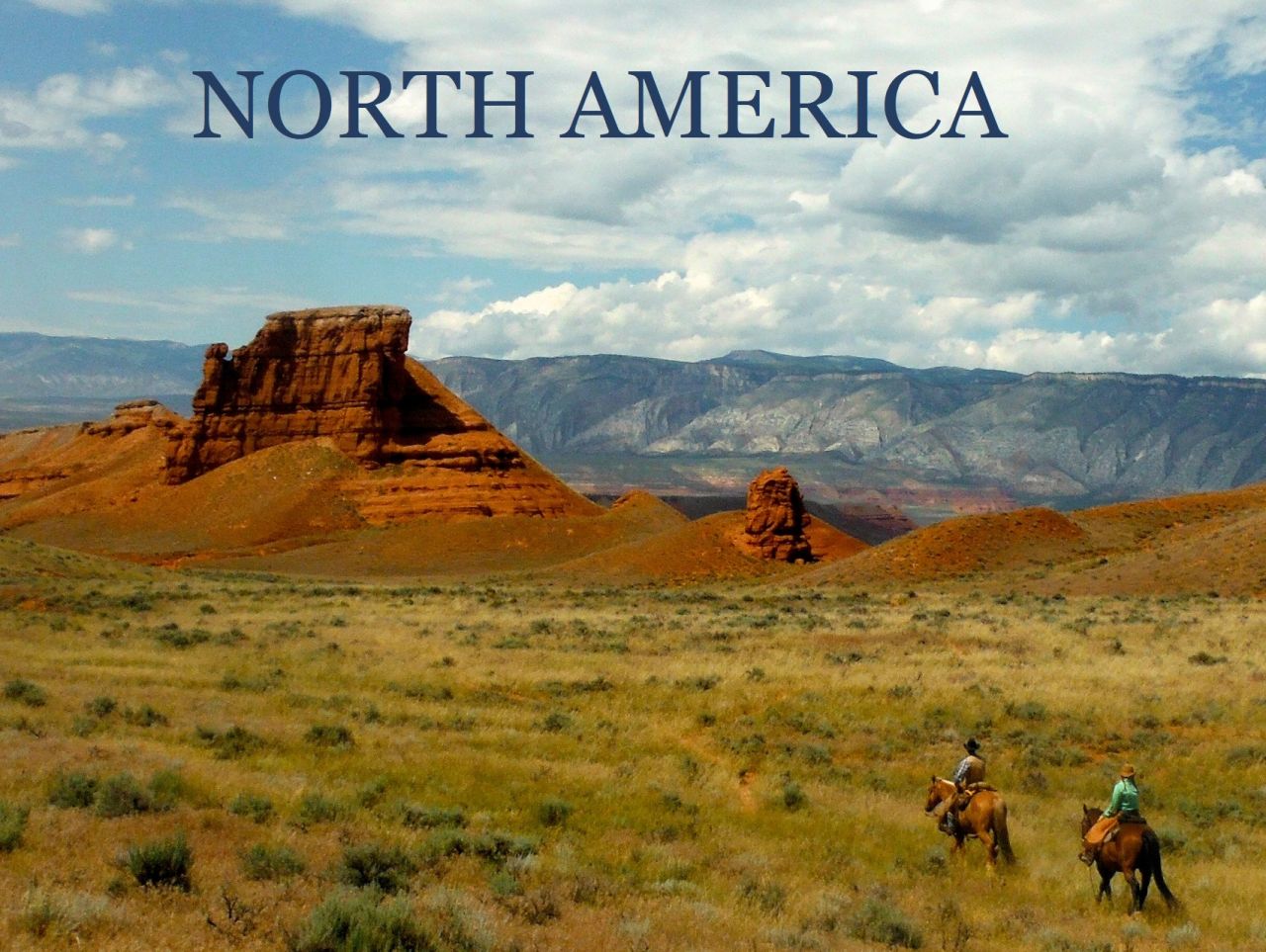 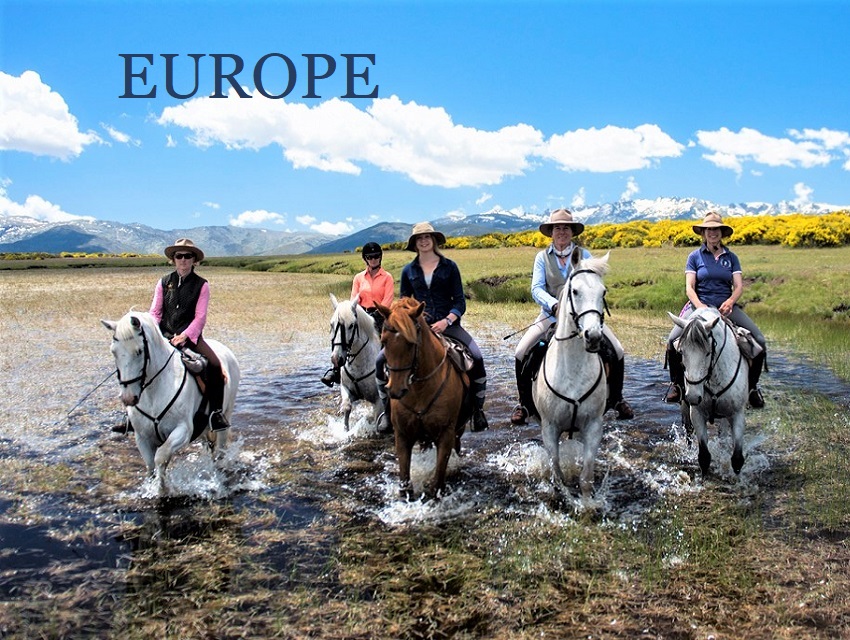 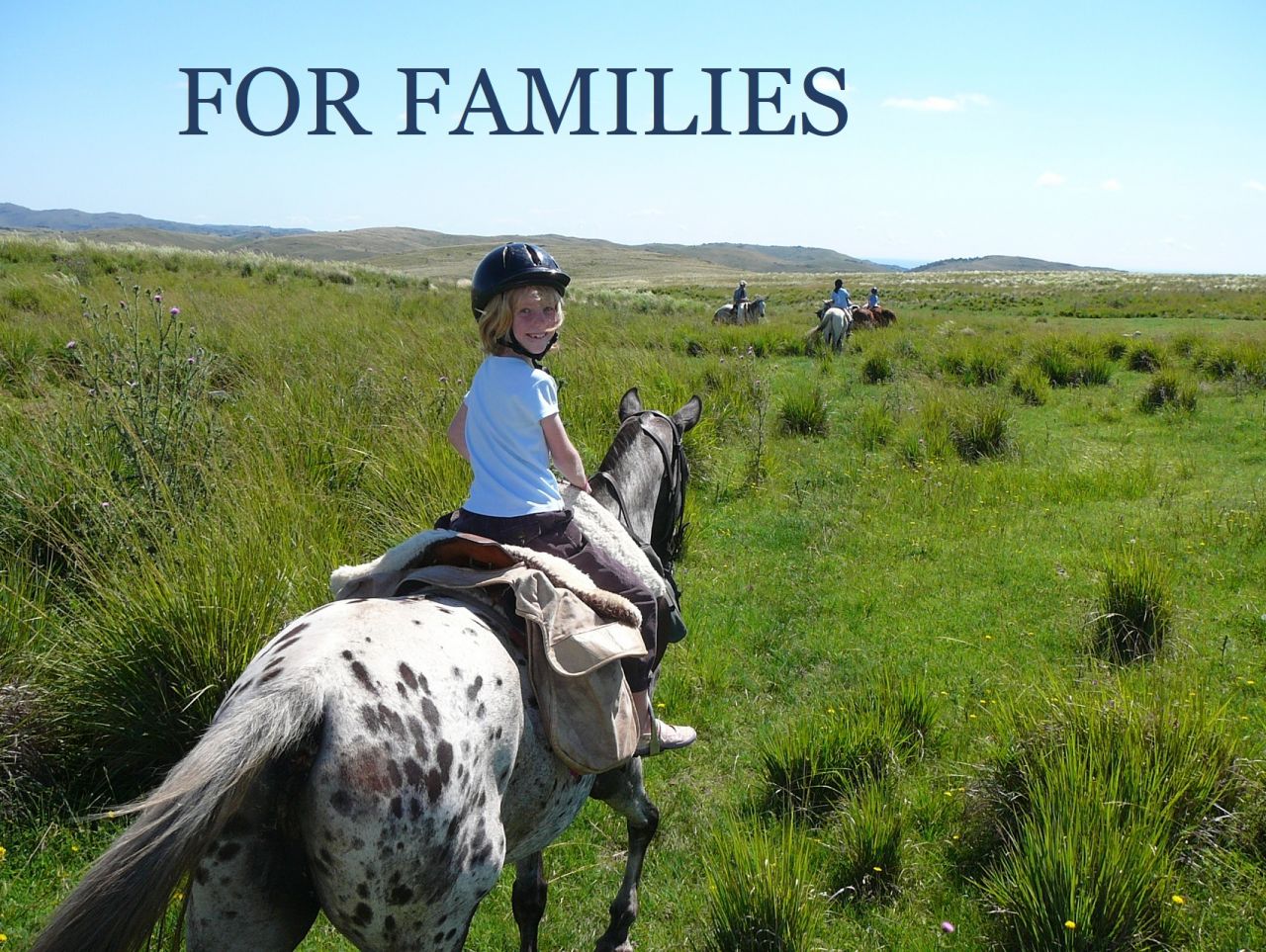